Three people who have lost everything, a soldier tired of fighting, a young woman and a little girl, pose as a family to escape the civil war in Sri Lanka. They emigrate to France and settle in a chaotic neighborhood on the outskirts of Paris, where apparently the law no longer exists; but they, who barely know each other, struggle to survive there, even when the ghosts of war begin to haunt them again. 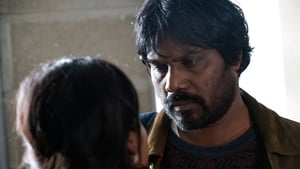 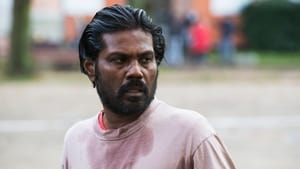 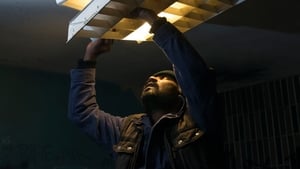 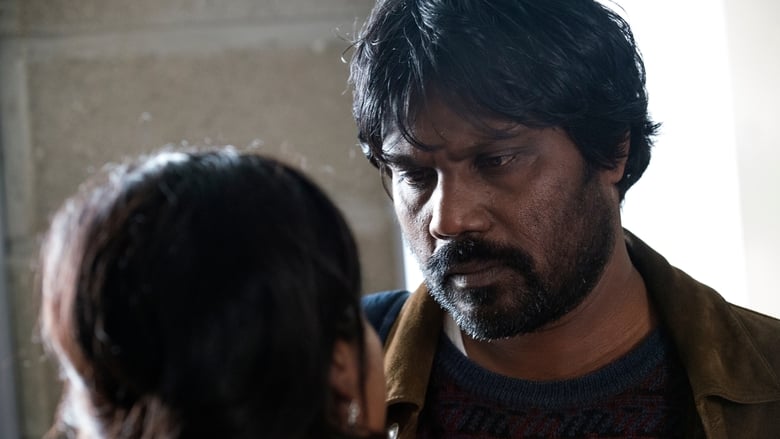