IMSF and Lukrum, now sharing a common water and power source, have established a tenuous coexistence that threatens to dissolve when Kurt and his crew make unexpected headway in their mission to mine the planet, and Hana works to maintain diplomacy between the two camps—until tragedy strikes. Meanwhile, on Earth, Dr. Leslie Richardson asserts her authority as the new IMSF Secretary General. In present day, Greenpeace activists take to the seas to protest Arctic oil drilling in the Barents Sea, and the effectiveness of such tactics are examined. 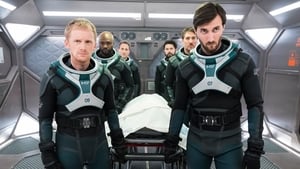 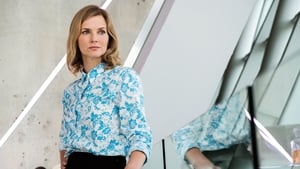 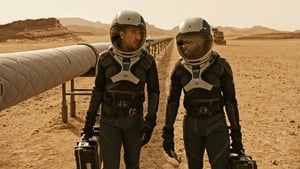 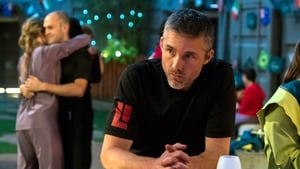 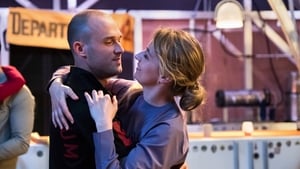 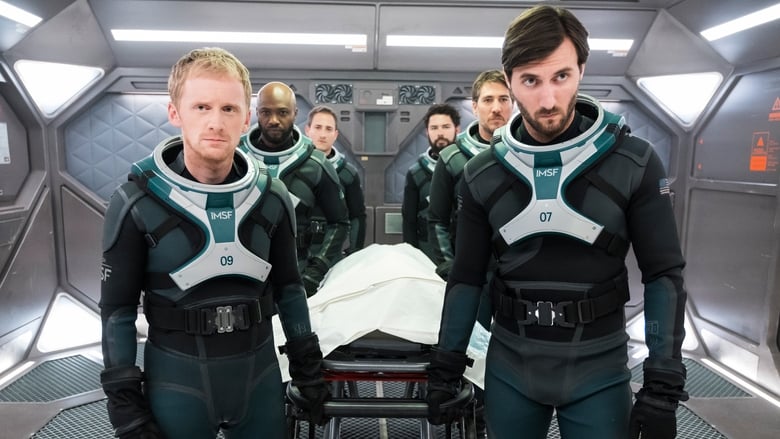