As final exams approach, the psychological war between Kaguya and Shirogane intensifies within the Student Council Office. Kaguya is an all-around genius with her pride at stake but she has never been able to surpass Shirogane in academics. On the other hand, Shirogane is a genius through hard work, who won’t allow anyone to take his position at the top of the class. In an attempt to get ahead of the other, the two lie through their teeth and it becomes a battle of finesse. At last, it’s the day of finals, but which of them will the goddess of victory smile upon? 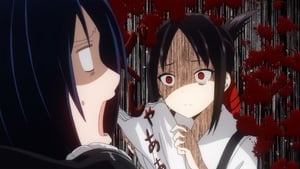 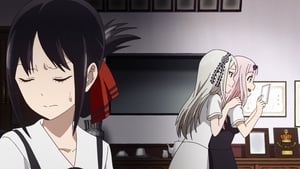 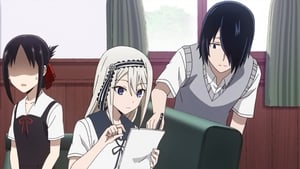 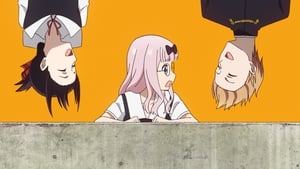 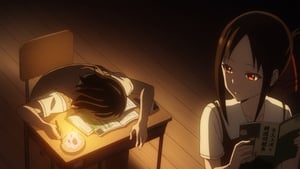 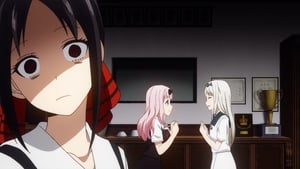 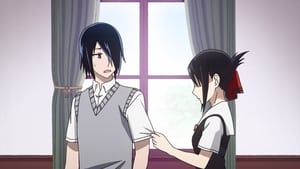 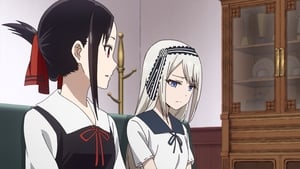 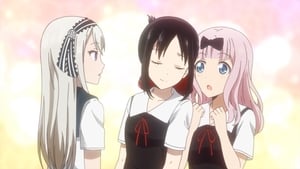 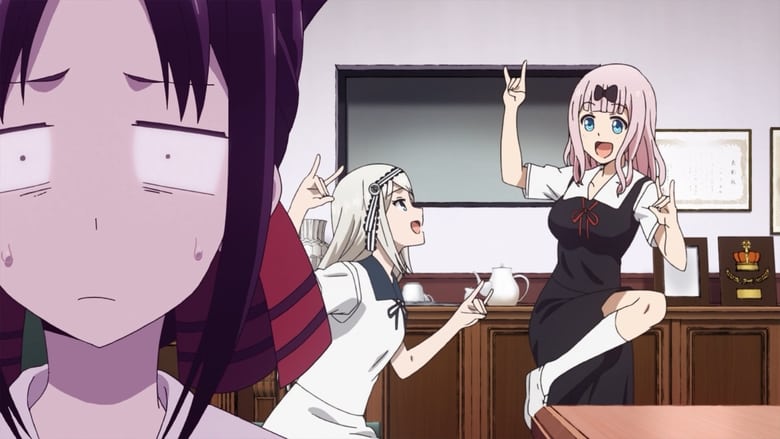