The Story of the Moriko Song: Part 1

Struggling to adapt to an unfamiliar world of “sound”, Hyakkimaru is injured in a fight with a ghoul. He is taken in and nursed by a girl named Mio, who looks after children orphaned by war. However, after becoming aware of a demon nearby, Hyakkimaru heads out to fight it before he is fully recovered. 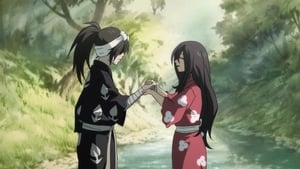 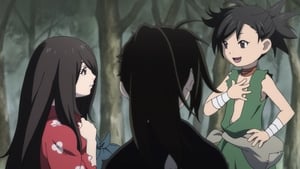 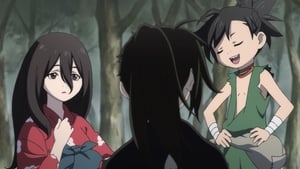 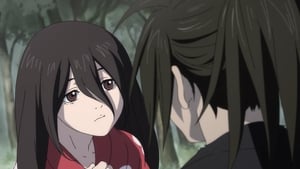 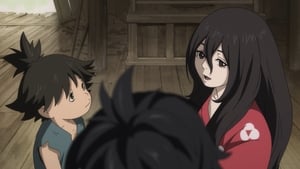 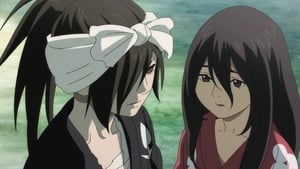 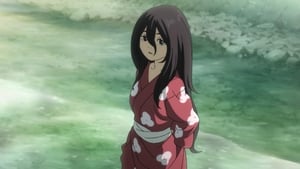 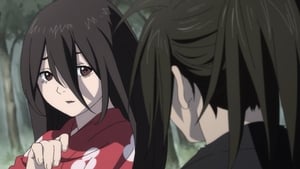 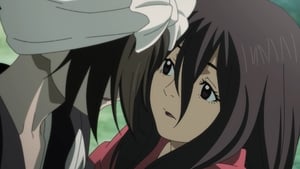 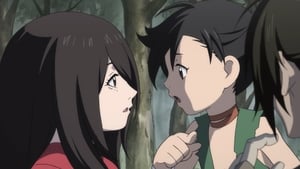 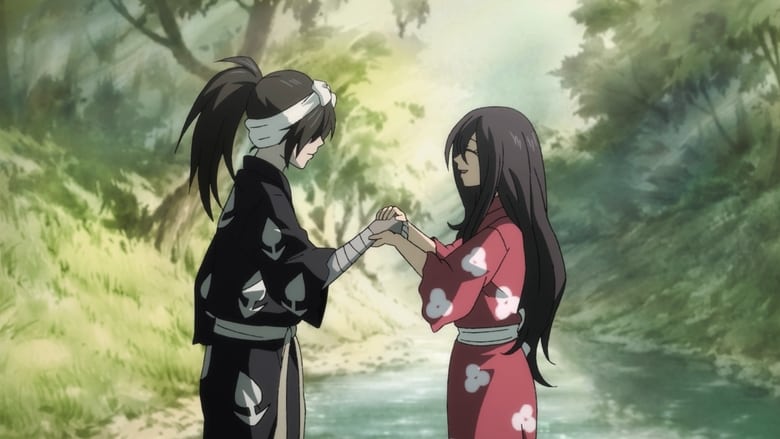