The reason that Odasaku went to a certain Western style restaurant was not just because of the curry. He is having the owner watch over a group of young children who had lost their parents two years ago in the war. Odasaku is trying to track down Ango, and remembers the time they first met. Meanwhile, Dazai manages to catch one of the Mimic soldiers alive in a trap he had set. However, once he gets there, all that is waiting for him is a corpse. Another figure was also waiting for him, his subordinate, Akutagawa Ryuunosuke. 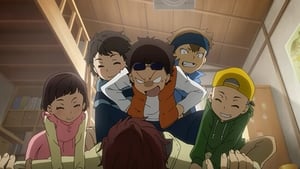 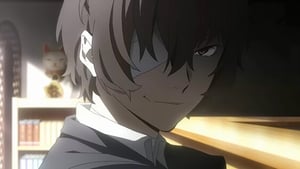 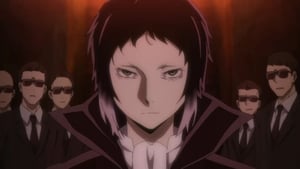 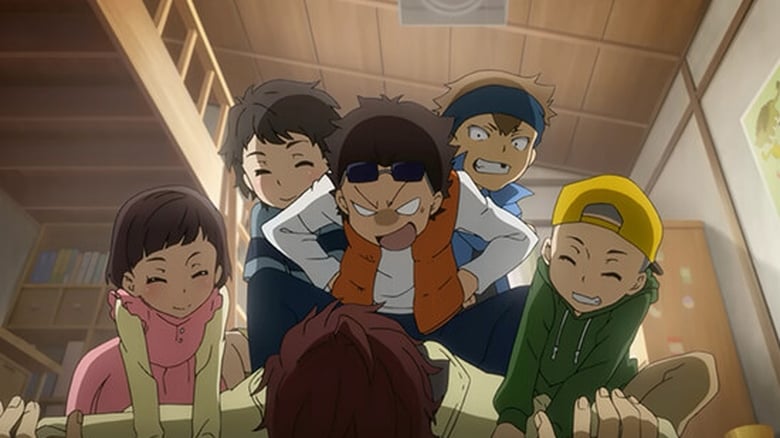